Prince Hal, is now King Henry V. When his new reign is insulted by the Dauphin of France, Henry begins a war that culminates in the Battle of Agincourt. Below are a few important scenes from the play.

Falstaff, a character seen in Henry IV, Parts 1 and 2 is mourned by the The Eastcheap Gang in Act II Scene III in Henry V. 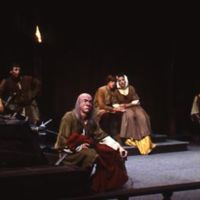 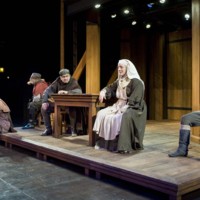 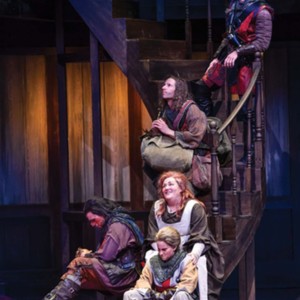 Fluellen, a Welsh Captian, forces Ancient Pistol to eat a leek after he mocks Fluellen for wearing a leek in his cap on Saint David's Day, in commemoration of a legendary Welsh victory against the Saxons. 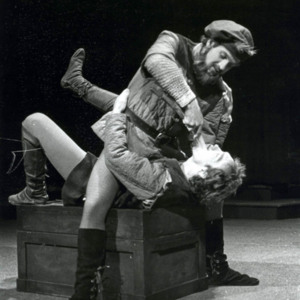 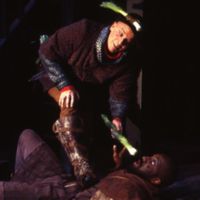 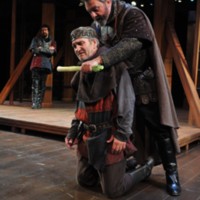 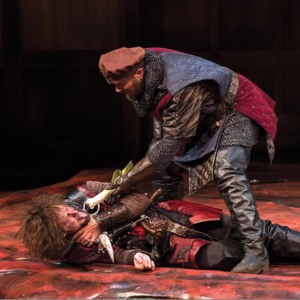 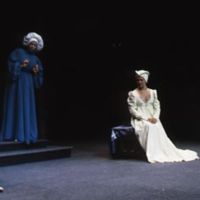 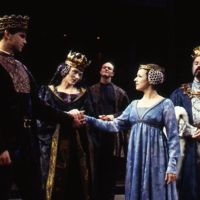 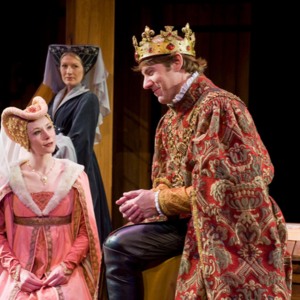 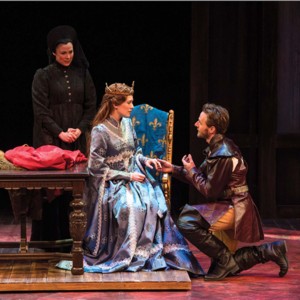