Caeser is assassinated, war is raging, while Mark Antony struggles to find his footing and loyalties. Below are a sampling of various scenes performed over the years.

Upon the Feast of Lupercalia, the Soothsayer warns Caeser to "Beware the Ides of March". 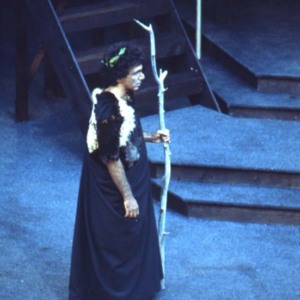 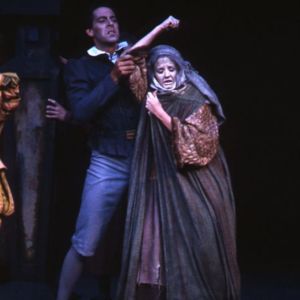 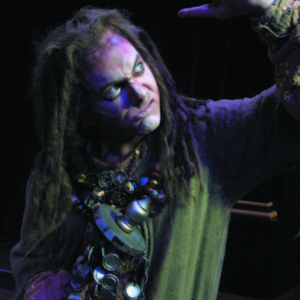 Convinced that Caeser will be the end of the Republic, Marcus Brutus and Caius Cassius lead the Senators in the assassination of Caeser on the Ides of March. 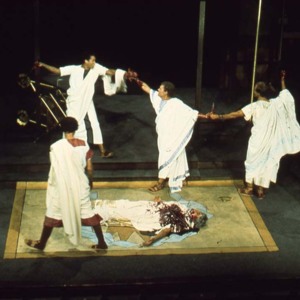 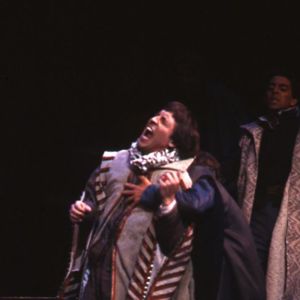 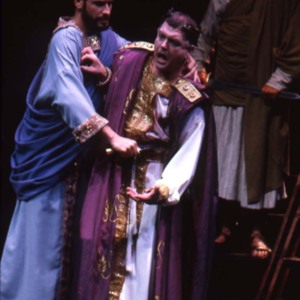 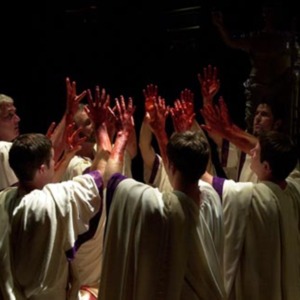 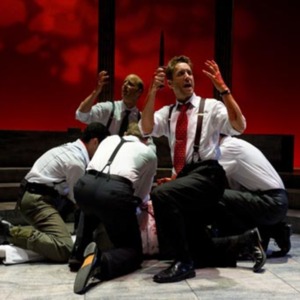 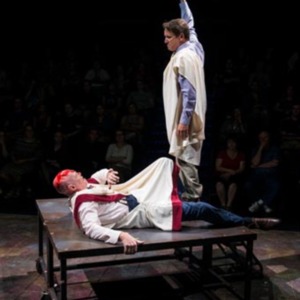 After Caeser is assassinated, Mark Antony agrees to speak at his funeral as long as he won't speak ill of the assassins.  During his speach, he uses rhetoric to turn the crowd against the assassins. 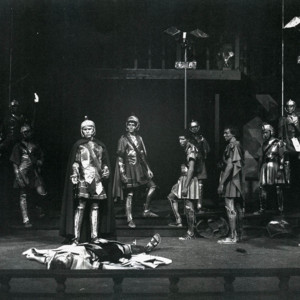 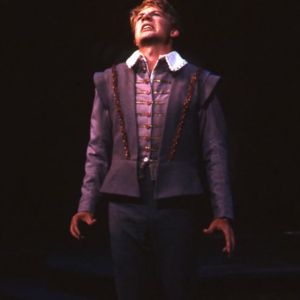 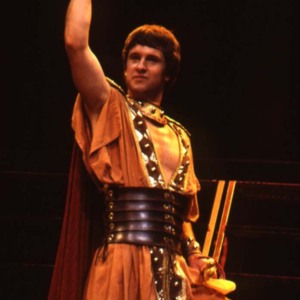 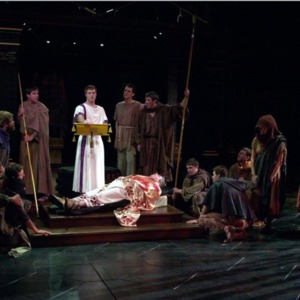 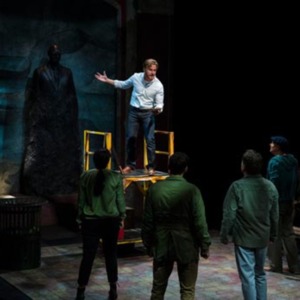 Plagued with guilt by his part in the assassination, Brutus is visited by an "evil spirit" the eve before the battle of Phillipi.  During this visit the spirit proclaims that it will meet him there. 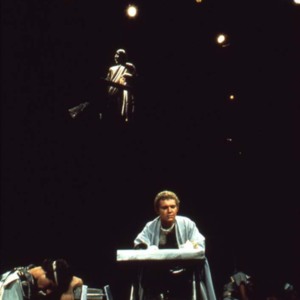 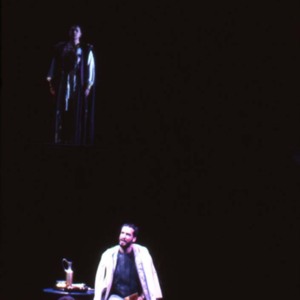 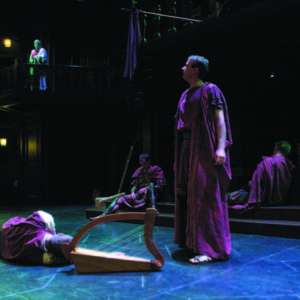 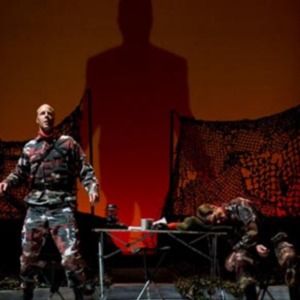 After the people have turned against the assassins, civil war breaks out.  The forces of Brutus and Cassius battle those of Antony's and Octavians. 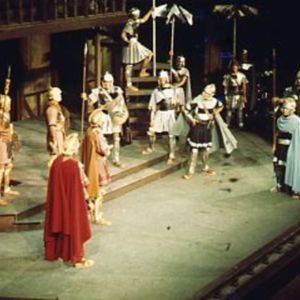 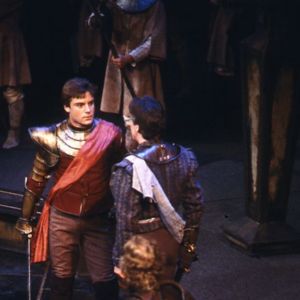 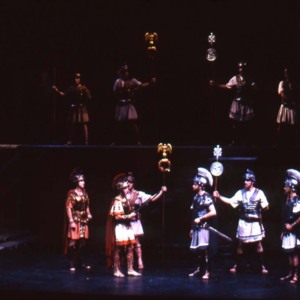 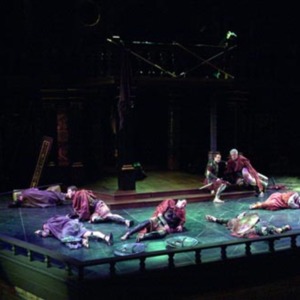 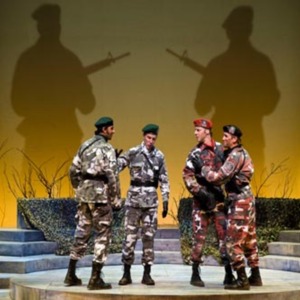 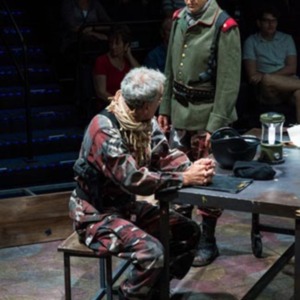