King Lear is driven mad after he asks for proof of love from his daughters. Pain, violence and war follows his request until he loses everything.

King Lear, of Britain, announces his plan to divide the kingdom between his three daughters. He orders his daughters to say which loves him the most, promising to give the greatest part to that daughter. 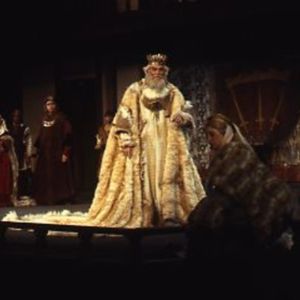 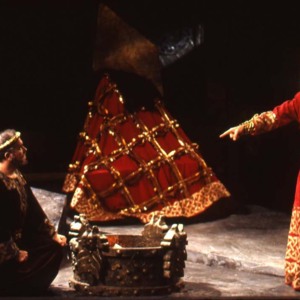 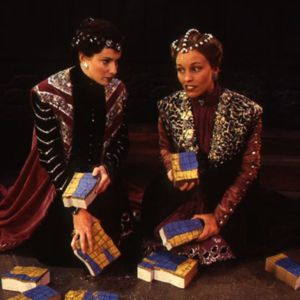 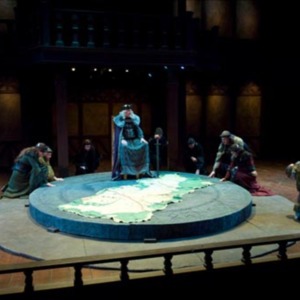 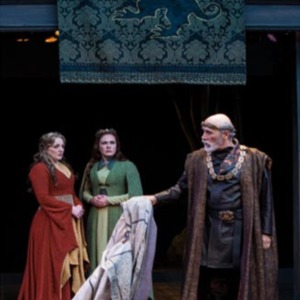 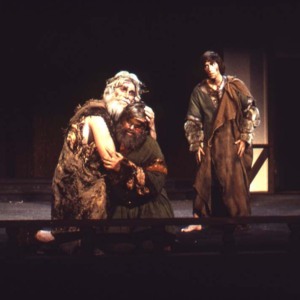 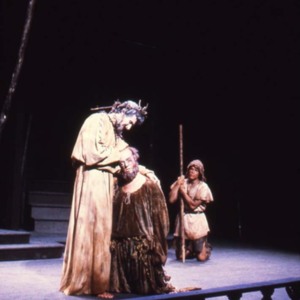 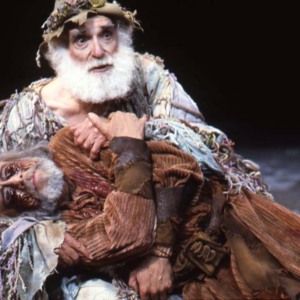 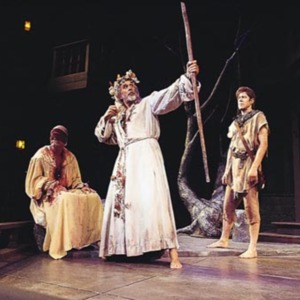 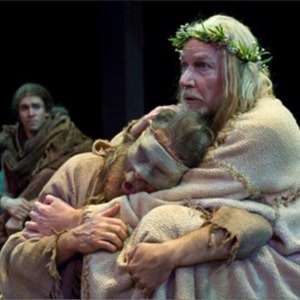 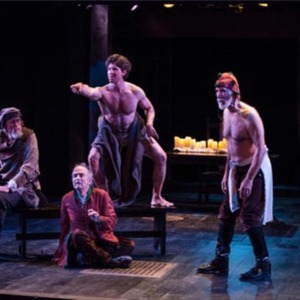 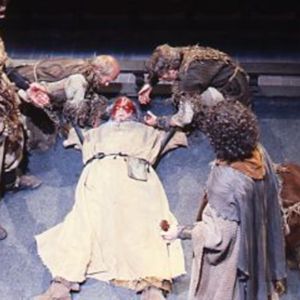 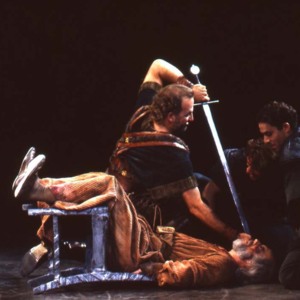 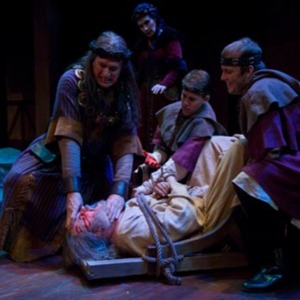 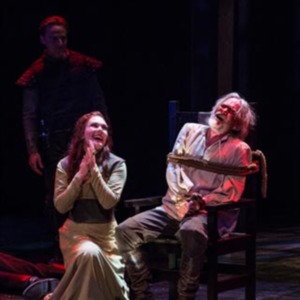 Edgar, son of Gloucester, and only legitimate heir, must flee and hide from his father when he comes under suspicion of attempting to kill his father.  After his father is blinded, Edgar, not Poor Tom, becomes his father's guide. 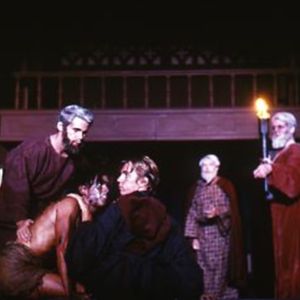 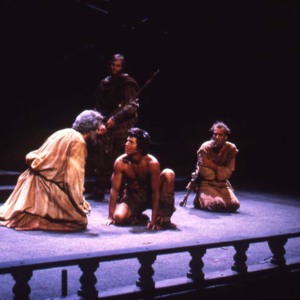 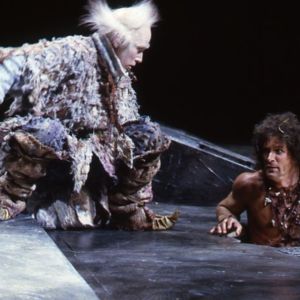 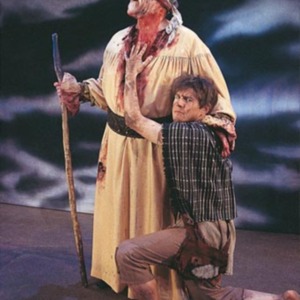 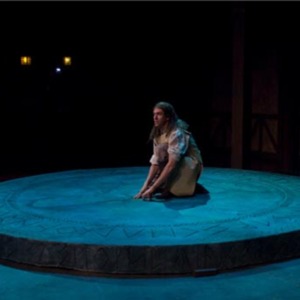 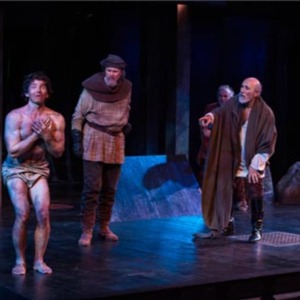 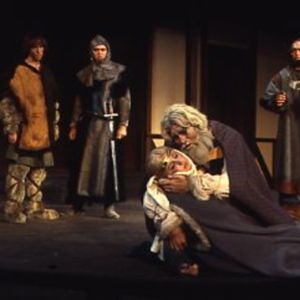 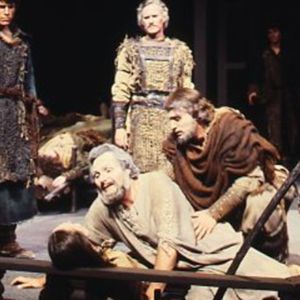 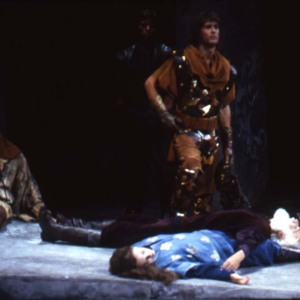 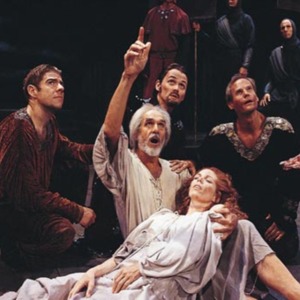 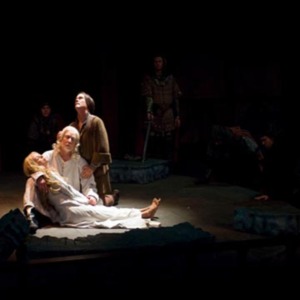 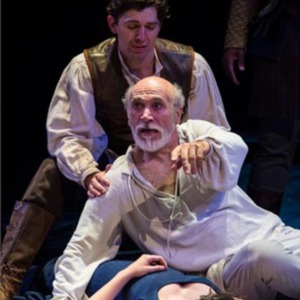